The alternative for seals, the hand written monograms, has been passed down since the Heian era. The hand written monograms developed while this became one of Japan’s originals and is also one of the only unique cultures that Japan is proud of Currently, the Japanese Cabinet minister will use this to sign cabinet meeting settlements. Politicians, people in the fi nancial world and government services love this refi ned taste of art.

It is said Kao originally began when the Taiho Rule was established in the year 701. The manner for signing official documents are recorded.

At the signing ceremony it was required to write your offi cial rank, position, surname and name.

What is noticed here is the handwriting for offi cial ranks, positions and surnames were written differently from fi rst names. First names were carefully written only by the person himself / herself using square style of printed typeface.

This type of signature will change to Kaisho font to Sousho font over time and eventually will be called “kao.”

From the middle of the Heian era, soshotai font personal signatures became popular so that signatures could not be forged.

Kao refl ects personal character and era. Takeda style kao is a technique from the civil war era and the single stroke features cannot be imitated.

Kao is fi lled with wishes for health, prosperity for descendants and respect for their ancestors.

The design ideas have been adopted from The Book of Mundane Mutations.

The Takeda style kao’s origination began when Takeda Shingen gave orders to his vassal Koike Izuminokami Tanesada to manage handwritten seal marks and has been handed down to the Koike family generation after generation.

The Takeda style kao was handed down from the father to only one of his sons and is the only one form that has been established and protected to this very day. 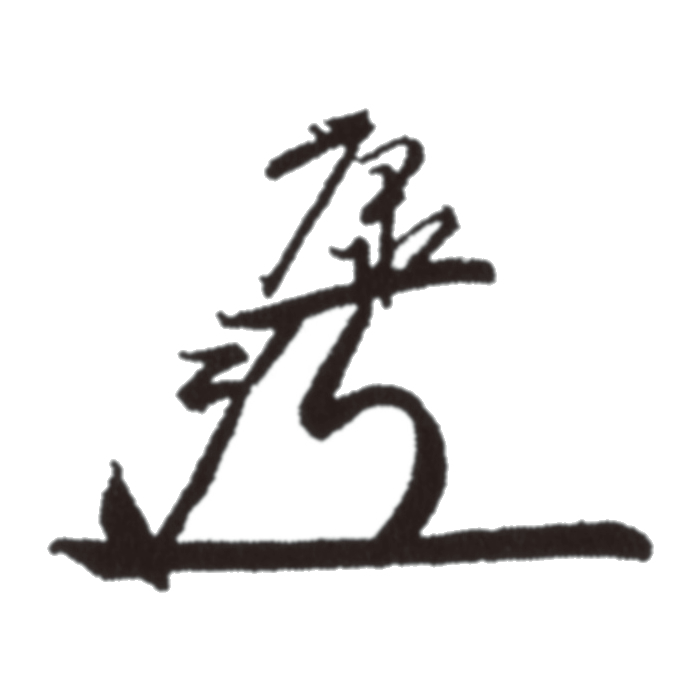 Tokugawa Ieyasu, the founder of the Japanese Tokugawa of the Sengoku period 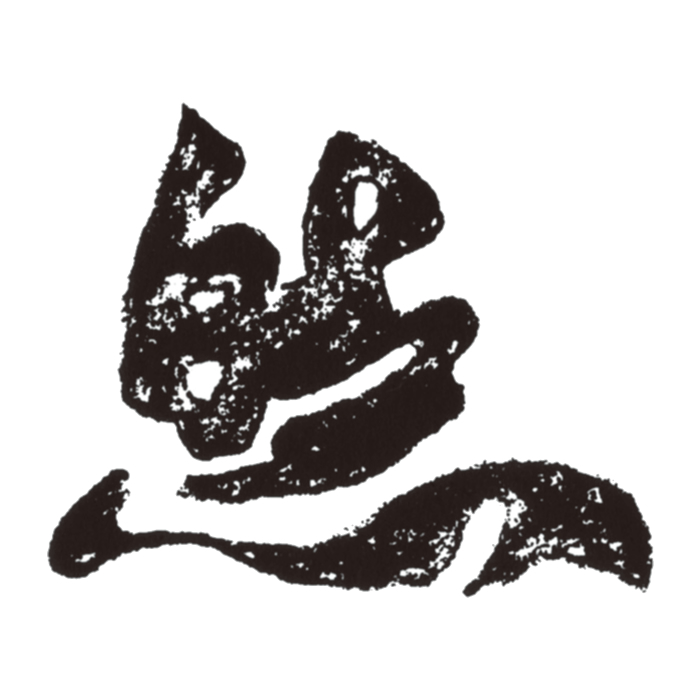 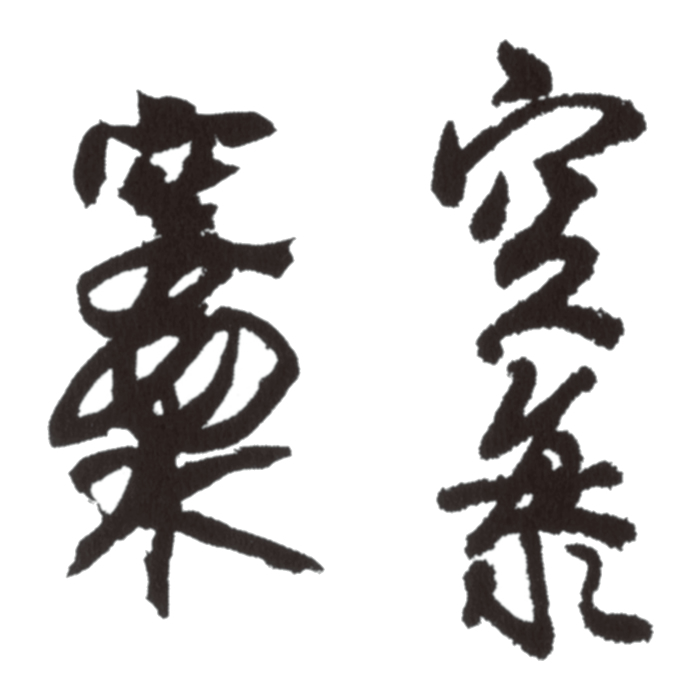 The founder of the Singon of the Buddhism 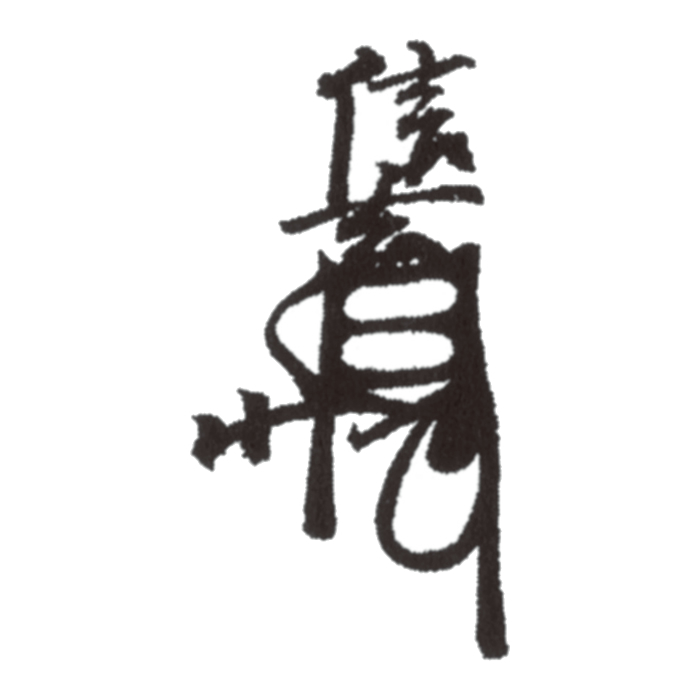 Takeda Shingen of Kai Province, was a pre-eminent daimyo in feudal Japan with exceptional military prestige in the late stage of the Sengoku period